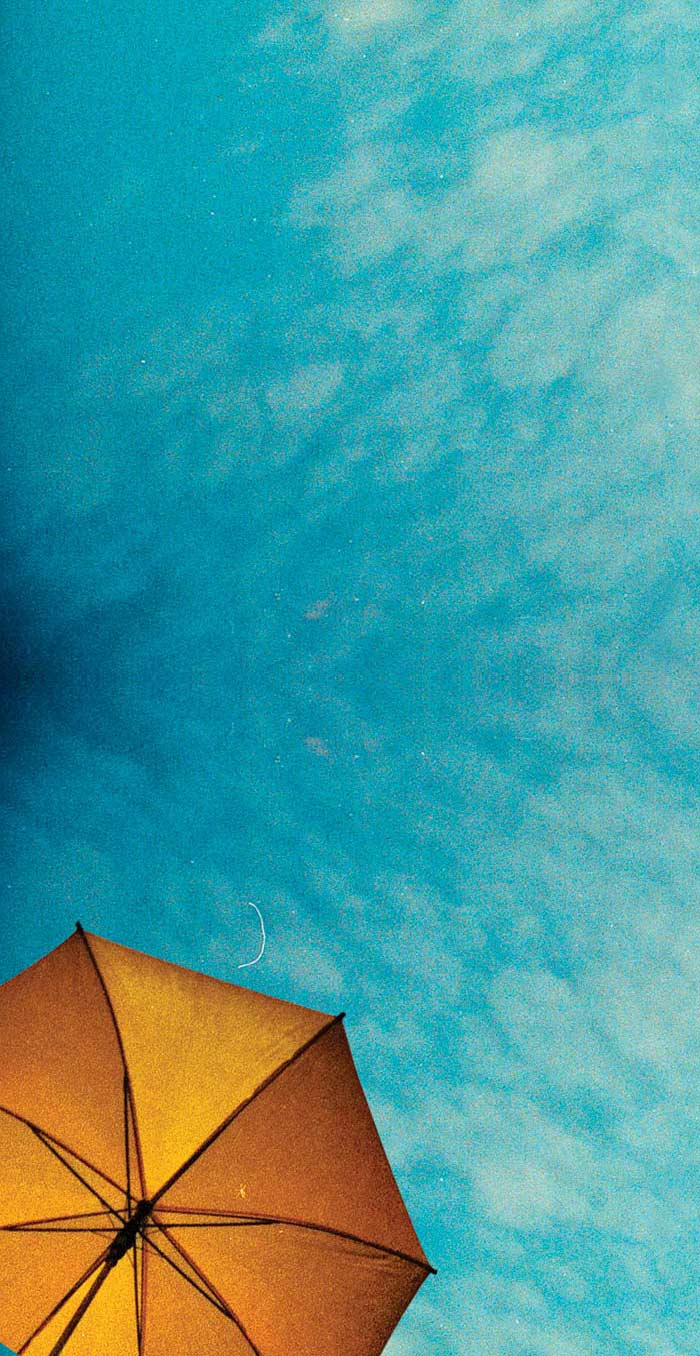 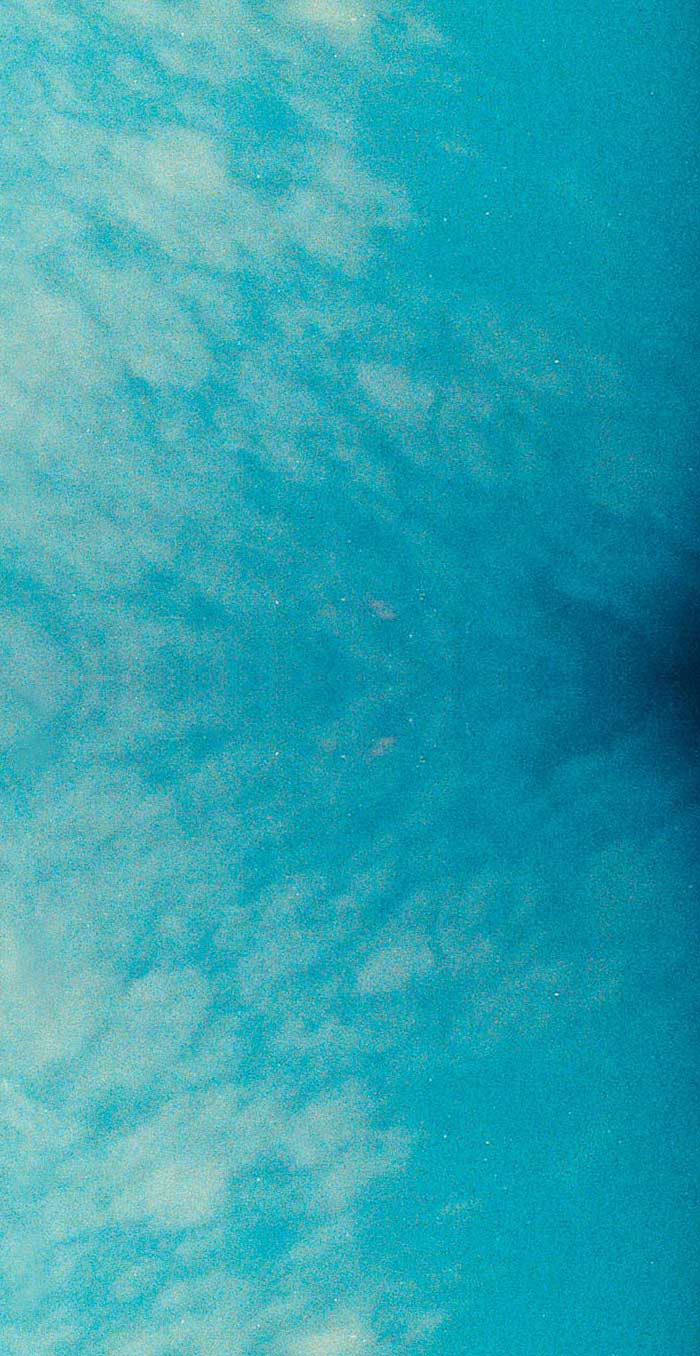 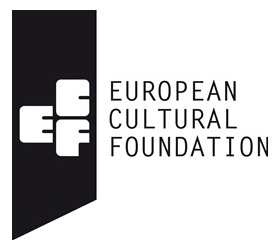 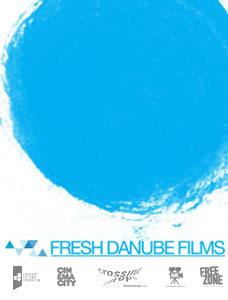 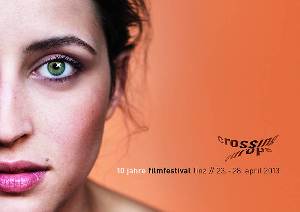 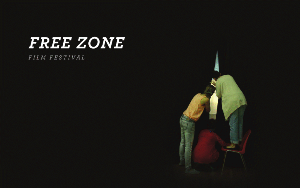 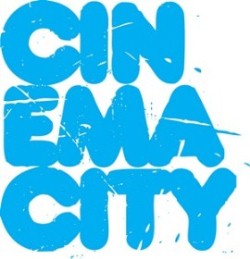 ← Other news
Damir Čučić and A Letter to My Father within Fresh Danube Films
- “A Letter to My Father” is your first feature film. It is a drama with elements of a documentary – what is the difference when working on a drama in relation to your previous work?

It feels different whenever you enter a new film. Travelling through various segments of film production is an adventure, and I am literally playing. I used more drama in “A Letter to My Father” because a lot of drama accumulated in me over the years. For years I have been occupied with abstract experimental film. It is a lonely business that mostly takes place in a kind of film lab. One short film infected me with the concept that I later developed into a feature film. This concept of mine is not of particular significance, since “A Letter to My Father” is the result of an improvisation. Everything was subordinated to the performances of two actors, the drama originated when they first came together. Thus I decided to change the lonely work in a lab with the shooting with two actors who happen to be two extremely talkative guys. That’s what film is. As they would say, the adventure never ends.

The film masterfully presents highly complex emotional states of a father and son in a patriarchal system. How difficult was it to “draw” transformations from the main actors that faithfully present a highly upsetting family relationship? 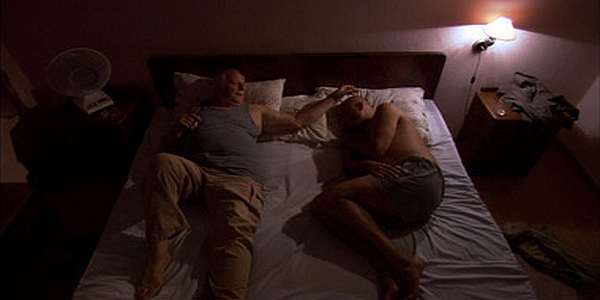 From the series of authorial collaborations in which you participate as a director, the most uncertain are the ones with actors. I’m just wrapping up a new film with an amateur actor, who is a great guy but also crazy. Milivoj Beader and Mate Gulin are such geniuses as well. They could act out a father-son argument on any given day, at any given time, say, here and now, and they would use different lines every time. As people they carry within themselves Dalmatia, karst and Mediterranean. The father and son seem so rough, but you feel that they would like nothing best than to hug each other. We managed to polish such acting relationship in the film, but the road to it was bumpy since the shooting took place on several occasions over three calendar years.

- Are you currently directing a new film? What is new in your work?

Apart from directing I am also editing, and it may sound unrealistic, but I’ll list all the jobs that I currently do; I am finishing editing of two documentaries (feature and short). I have started editing another feature film. I am writing a script for a scientific TV show. I am also engaged in a screenwriting platform for a feature film. I have started editing one experimental film that I directed. We are at the animation stage with regard to a hybrid film that incorporates a documentary, feature film and animation. I will co-sign this film with the genius actor that I’ve mentioned. I know it sounds like it is too much, but it is not because of me being sought after, but because I’m slow and expensive.

- From your perspective, how would you describe the position of the independent auteur film in Croatia?

As a kid I was carried away by the wave that generations of Croatian film authors rode. This wave took me to a cinema club, and soon there was a camera in my hands, and films in my head. Today I remain of the opinion that cinema clubs are the bastions of Croatian independent film. The rest of us, who apply with our films for funds, seek co-productions, participate in various workshops and camps… we have already lost the independent position. Hell, we depend on someone, otherwise why else would we fill out dozens of pages of application forms, contracts, preliminary contracts, etc. However, the situation in Croatia is far from apocalyptic. The national film centre monitors and encourages auteur film. Where film is concerned I’m ever the optimist – if I don’t get funding I shoot a film without those funds.

- So far your film has been screened within the Fresh Danube Films project at two festivals – DORF festival from Vinkovci and Crossing Europe from Linz. What are your impressions of those festivals, and what would you say is the greatest significance of the Fresh Danube Films project and platform for promoting first and second films of the authors from the Danube region?

With regard to “A Letter to My Father” this is the best possible promotional campaign in the region. For a film with an extremely low budget, this type of distribution and promotion is excellent. Given that you nurture the concept of first and second films, I might as well mention that I am finishing my second feature film…