Festival’s award Ibis, was named after a bird, whose habitat is in the Danube area not far from the festival’s base. According to folklore, Ibis is the last creature in wild which looks for a cover from bad weather, but is also the first to reappear after it, thus revealing itself as the messenger of beautiful weather. 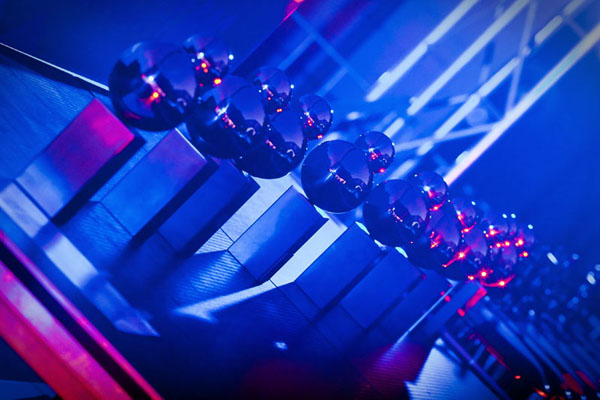 Nikola Pesic was born in Belgrade in 1973. He earned his master degree in sculpting at the Academy of Fine Arts in Belgrade in professor Mrdjan Bajic’s class, as well as at the Academy of Fine Arts, Stuttgart in professor Micha Ullman’s class. He is also a member of Serbian Society of Artists (ULUS). Some of his famous works include Two, 40 Martyrs, Nine, Erythrocyte and Dark Eye.