Guests of the Festival

Over the past few years, the Cinema City IFF was visited by some of the most important film professionals from the country and the world. 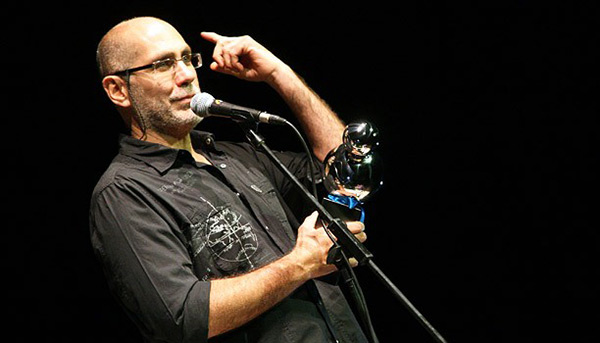 The special guest star of the 2010 Festival was the famous American actress and singer – Juliette Lewis, who performed with her band at the Cinema City music opening on June 5, 2010. Over 80,000 people visited the Cinema City, and clear skies, warm weather, and quality program certainly contributed to a great number of visitors at open-air cinemas, which are among the strongest points of the Cinema City festival. The audience was also greatly interested in the guest appearance of the Iraqi director, Mohamed Al-Daradji. 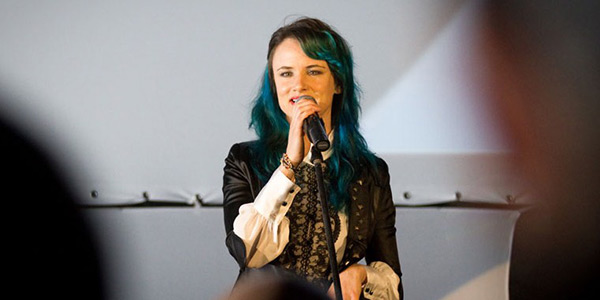 Cinema City 2011 presented some of the most significant contemporary authors from the world of independent film. Guests of the Festival, in whose honor Cinema City organized screenings of a number of retrospectives, were the famous Hungarian director Béla Tarr, Lithuanian author Šarūnas Bartas, and Polish director Dorota Kędzierzawska. Domestic film authors also caused great interest, as well as young film artists, the future of domestic film making, who later received a special attention within the platform Cinema Now, And in the fandango, there are also many related comments In 2011 over 80,000 guests from all over the world visited the Festival.

In 2012 the festival was attended by notable film authors and professionals like Andreas Dresen, Nik Powell, notable producer and director of London Film School, Lorons Hreszberg, director of Forum des Images in Paris, and for the first time in Serbia, the prestigious European Film Academy held its board meeting right here at the festival, when 16 domestic film professionals were elected as members of this renowned film institution.

Cinema City 2013 was held in Novi Sad, from August 26 to September 1, which is a first. As before, it gathered numerous film aficionados and film professionals. The Festival was visited by more than 40,000 film lovers and screened over 100 films at several festival locations across the city. Special attractions in 2013 were the Amstel Open Air – an open-air cinema in the park adjacent to the building of the Executive Council of the Autonomous Province of Vojvodina, and first 3D cinema in Serbia, called Arena 3D Open Air. The combination of films inspired by strip classics and some of the iconic films released in 3D technology were the main focus of this location. Guests of the festival were one of the most renowned Israeli film producer, Marek Rozenbaum, then the well-known French actor and director, Chad Chenouga, a young German filmmaker and artist, Katrin Gebbe, as well as many guests from the region and the world. 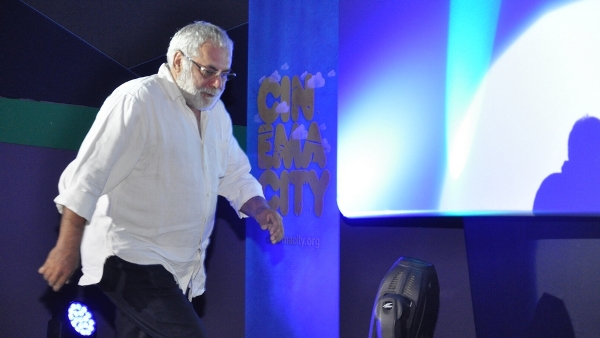 Cinema City 2014 was visited by film professionals of international renown, like Loïc Magneron, founder of WIDE, a leading international film distribution company; Raymond Phathanavirangoon, a delegate for Cannes Critics' Week and program director for      Hong Kong International Film Festival; but also by leading figures from culture and media such as Dag Asbjørnsen, Policy officer in the Creative Europe program. A special recognition of the Festival is the Lifetime achievement award, which was given last year to our very own film music composer, Zoran Simjanović, who was also an honorary guest of the Festival.

Cinema City annually has over 500 accredited guests, among those: film authors, directors, actors, representatives of international festivals and film institutions, journalists, Music Brand Company, artists, etc. In addition to prestigious names from the world of film, the Festival’s Up to 10,000 bucks hosts over 300 young authors, who present the future of domestic and international film-making.