New Film and Music Adventures of the Cinema City Day 7

On the seventh day of the Cinema City Festival, film enthusiasts are meeting up at the Amstel Open Air Cinema at 9 P.M. to see Humidity, a film by Nikola Ljuca, part of the section Nacional Class. In this film, you will meet Petar, a man who tries with all his might to maintain the false image of the ideal family happiness after his wife has left, while struggling to stop his own inner world that crashes down on him from toppling over in all the ways he can. At 11:15 P.M. Babak Jalali’s Radio Dreams will delight the visitors with its comic story about a small radio station hosting a live performance by none other than the big Metallica. But first, daily life problems crop up, and threaten to ruin such an important day. Laughter guaranteed! 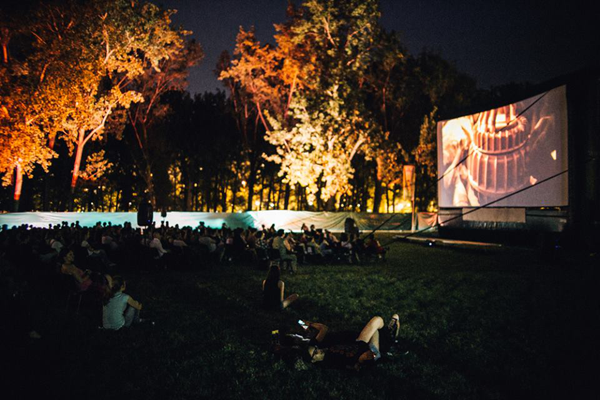 The Other Line, a film by Nenad Milošević depicting the Neo-Avant-garde scene of Novi Sad during the '70s, and featuring the big, glorious Želimir Žilinik, Slobodan Tišma and others, is on at the SKCNS Fabrika Open Air Cinema starting at 9 P.M. At 11 P.M., the audience will have a pleasure to see the 17-minute, futuristic film At the Border, directed by Laurent Rouy, which follows a group of migrants in the year 2022, eager to enter the poor, happy Serbia. Problems arise when that very Serbia builds an anti-immigration border wall. At 11:30 P.M. we will see Ljubica Otašević on the big screen Ljubica Otašević was the reason why even the great Ivo Andric used to go to Mali Kalemegdan. Therefore, make sure not to miss the film Deleted from the Biography by Vuk Dapčević. 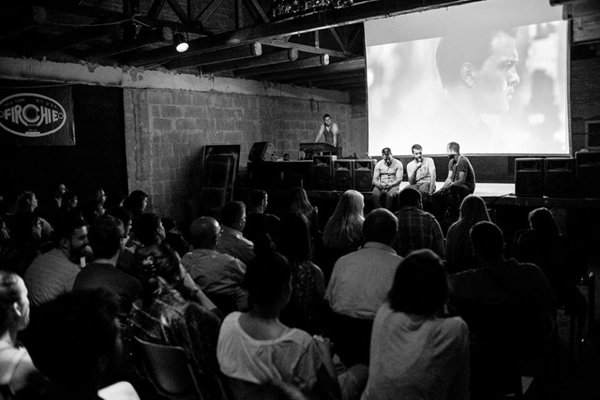 A film by Asaph Polonsky One Week and a Day comes from the Cannes Film Festival to the Indoor Cinema this evening at 6 P.M. This is a film about a couple learning to deal with life after the death of their son, without engaging in a despairing jeremiad. The 8 P.M. slot is reserved for Clément Cogitore’s Neither Heaven Nor Earth, a story about a military commander and his relationship with his juniors, which further complicates as the commander starts losing his mind. The fact that the brilliant Jérémie Renier stars as the commander makes the whole story all the more interesting. At 10 P.M. be sure to check out the selection Up to 10,000 Bucks, which proves that, in filmmaking, it is more important to have a big idea packed with pure emotion, than to have a big budget. Tonight on the Up to 10,000 Bucks repertoire: We Could Have, We Should Have, We Didn’t..., The Culprit, Egmann, and Backwards.

The visitors will also get one more opportunity to see Janis: Little Girl Blue, a film which enchanted the fans of Janis Joplin, admirers of rock and blues, and all other lovers of music and good movies. Janis: Little Girl Blue reprise is scheduled for tonight, Friday, July 1 at 9 P.M. in the Firchie Think Tank. After the film, and another Cinema City party kicks off: the famous conceptual artist, painter and actor Uroš Đurić, hits the DJ booth to swing the Firchie Think Tank Studio visitors into a great mood by simple means of his ever-fantastic selection of music. 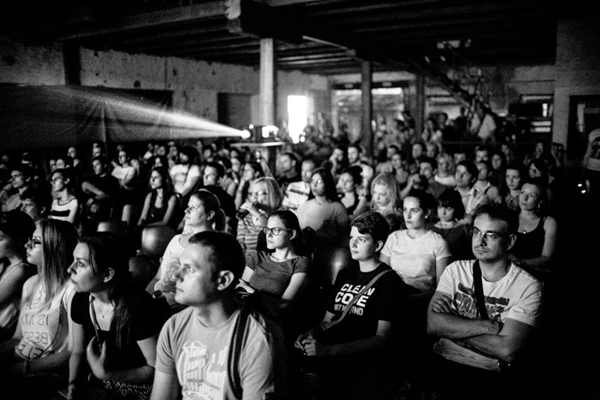 Four Passports, a film by Mihajlo Jevtić about emigration, Yugoslavia and personal ways of getting around in such a place and at such a time, is scheduled for 9 P.M. at the Brod Teatar. And in case some of you missed the excellent low-budget short movies screened yesterday, you can see them here at the Brod Teatar tonight, starting at 11 P.M.

Surrounded by high-quality films, excellent music and positive energy, we are stepping into the seventh day of the festival!