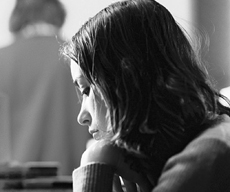 Rita is an unruly outsider: her classmates laugh at her behavior, her teachers find her rude, and her parents lock her in to make her obey. On the verge of becoming a woman, her clumsy sexual awakening leads her to intimacy with a schoolboy, too young, and a bus driver, too old. Her efforts to break out of her solitude isolate her even more, until one day Rita steps across the border.

Jessica Hausner (born 6 October 1972) is an Austrian film director and screenwriter. She has directed six films since 1995. Her film Lovely Rita was screened in the Un Certain Regard section at the 2001 Cannes Film Festival. 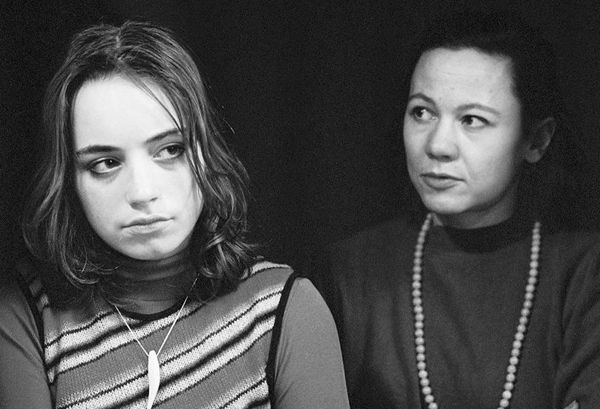