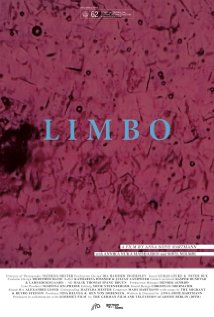 In the small Danish town of Nakskov, life goes on; at the pizza parlor, in the big sugar factory and in the upper secondary school where the students are rehearsing Antigone with their new teacher from the Faroe Islands. Sara falls in love with the young teacher Karen, confesses this and is rejected. The consequences are dramatic. Promising young director Anna Sofie Hartmann has the cool and observing gaze of an anthropologist; the conversations in a bar between Sara and her classmates get as much attention as the chatter of the immigrant kitchen staff. Limbo sneaks up on you, making an impression that keeps growing, long after the film has ended.