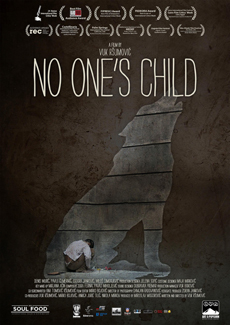 Cinema City 2015 was held in the new creative district of Novi Sad (China Town and Limanski Park)from June 29 to July 5.Festival attendance in 2015 exceeded all expectations; during the seven days of the festival, over 35,000 film goers visited the festival. Seventy films in six selections were screened at as many as six locations. The festival also organized seven concerts.

The audience showed particular interest in the national premiere of Panama, for which additional screening was held, and No One’s Child, Naked Island, Enclave, Liza, the Fox-Fairy, Los Hongos, Kurt Cobain: Montague of Heck, Depeche Mode: Alive in Berlin, Masks, films from the Up to 10,000 Bucks selection, and many others.

The festival also played host to many get-togethers with authors, juries, and selectors, which were held at the festival centre. A very diverse accompanying programme was organized as well. The festival was closed with free screening of U2: From the Sky Down, which was followed by the award ceremony and concerts of Vis limunada and VKSHN.

The days of the festival were spectacular, owing to superb film and music programmes, new festival locations, but most of all, the audience, who are true film and music aficionados.Over 35,000 visitors passed through the gates of the festival. Over a hundred guests, film professionals, and journalists visited the festival, and attended the screenings of 70 films in six selections. The competition included the films from the National Class, Up to 10,000 Bucks, and Fresh Danube Films selections, while the review portion of the festival included the films from the 360°, Planet Rock and new hit selection Respect to First Films.