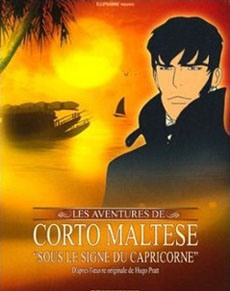 In “The Caribbean Suite” Corto crosses Caribbean archipelago and reaches shores of Guiana and Brazil. In the heart of Amazon he helps poor peasants in their fight against wealthy landowners. The road then takes him to an Indian chief, then to a runaway prisoner together with whom he will seek revenge. On his eternal journey he will find a mysterious hidden treasure… Luckily, on his voyage he will have help of the Golden Mouth… 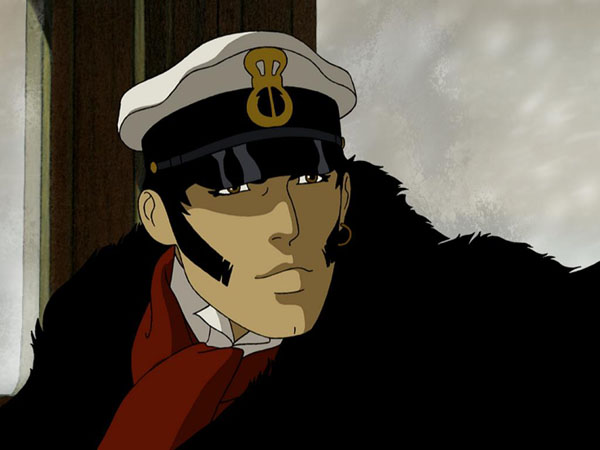