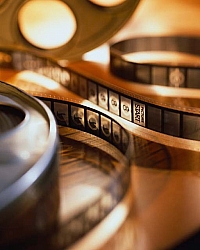 Synopsis:
Plugs are looking for outlets - and vice versa.

He is the author of several video works and short films. With films Trap and A Scene in the Snow, he participated on festivals of students’ films in 2007 and 2008. The film A Scene in the Snow received an award from RLN magazine. The same film is shown at festivals Cinema City (Novi Sad, 2009), 4. FISch (Tolmin, Slovenia, 2009), and Balkan Snapshots (Amsterdam, 2009). He received an award from Kodak for best cinematography in his film Gamer (Producers Day, Belgrade, Faculty of Dramatic Arts, 2006). He was awarded as best cinematographer student in 2006/07 (Vladeta Lukic Award). 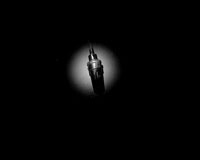 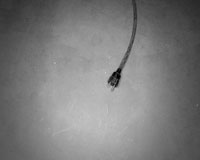