Up to 10,000 Bucks selection brings fresh perspective you rarely get to see in cinemas

The eighth Cinema City presents one of its most popular selections – Up to 10.000 Bucks which this year brings a “labyrinth of themes, genres, and ideas, as well as a fresh perspective you rarely get to see in cinemas”.

This programme screens films made with a budget of less than USD 10,000. This year we will present 26 very different films from all over the world.

The eighth Cinema City IFF will be held under the motto In the right place at the right time, meaning in the new creative district comprised of China Town and Limanski Park in Novi Sad, from June 29 to July 5. The audience will get to see 70 films in six very different selections, one of which is the Up to 10,000 Bucks competition selection. “All the films we have chosen are characterized by authors’ distinctive view of the world around us. The audience will be presented with a labyrinth of themes, genres, and ideas that all share the courage and energy of film crews who invested time, effort, and talent to bring you fresh perspective you usually can’t see in cinemas”, comments Miloš Pušić, this year’s selector for the Up to 10,000 Bucks programme.

“Up to 10,000 Bucks is one of the favourite programmes of the Cinema City audience. The films from this selection are as different as they can get – feature films, documentaries, animated, and experimental films with diverse styles, themes, and genres, coming from all over the globe. The common denominator behind this selection is the creative daring that comes to the fore in low-budget films” said Dina Vuković, programme coordinator. Fully-packed halls and applauses that accompany these screenings are proof that good and original films require creativity, not money. Up to 10,000 Bucks aims to encourage and award low-budget films, and the attention this programme is receiving from film authors the world over further highlights its importance. 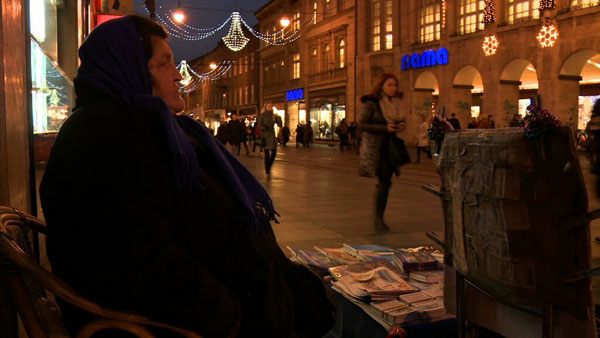 According to Miloš Pušić, only ten percent of the films that applied managed to enter the official selection. Twenty-six very different films from all over the world will compete for the Ibis Award for best film in the Up to 10,000 Bucks programme.

Speaking of this year’s selection, Pušić pointed out that “in such a diverse selection, the hardest part is finding the common denominator, which this year seems to be unemployment and old age, since these two themes seemed to inspire the authors the most. During the five days of the festival, you will travel between dark visions of the future, through films that closely analyse the times we live in, to incredible reconstructions of the epoch”. 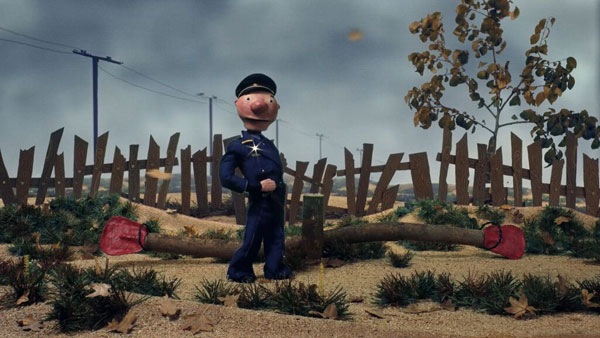 The screenings will be organized in 90-minute blocks, during which you will have the opportunity to explore the visions of the authors who, despite low budget, managed to turn their creativity into films and thus leave a lasting mark on their audience. 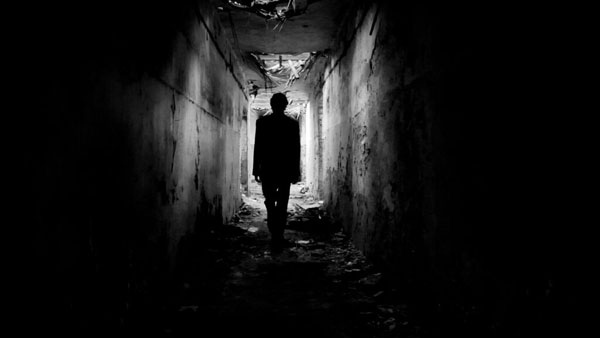 Do not miss this great selection, which will be screened every day in China Town’s Quarter hall, adapted to high technical standards that are required for flawless screenings.

Below is the list of films chosen for this year’s selection: