“The Woman with a Broken Nose” premieres at Cinema City festival! 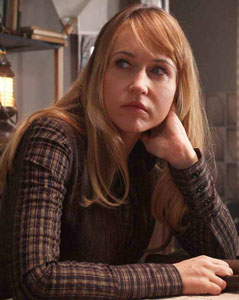 Film “The Woman with a Broken Nose” by Srđan Koljević will premiere at Cinema City festival, which is to be held from 5/12th of June 2010 in Novi Sad. A love story on overcoming emotional scars from the past, through some seemingly impossible loves, will be screened within competition selection National Class, and will be competing for awards in the domain of domestic film.

The new achievement by Serbian screenwriter and director Srđan Koljević will reveal heroes who, by experiencing impossible love stories, save each other’s lives. The unusual plot begins when a young woman with a broken nose (Nada Šagrin) steps out of the taxi cab in the middle of the bridge traffic jam and jumps in the river. A baby is left in the cab. This event will trigger a chain reaction for three eyewitnesses, which will be changing their lives in different ways. A cab diver misanthrope (Nebojša Glogovac), left with a baby, begins to fight for the life of the Woman with a broken nose. A young professor (Anica Dobra) when faced with teenager’s infatuation (Nikola Rakočević) manages to overcome her life trauma... Unusual pharmacist (Branka Katić) leaves her fiancee realizing that her first love’s brother might be The One…

While clashing with impossible loves, people manage to save each other, overcome emotional scars and rediscover true reasons for living…

“I wanted to make a film which offers positive energy without diverting eyes from reality. A film on positive energy of love, even impossible love… A film on Belgrade today, people stuck in traffic jam on Branko’s bridge, people who are trying to get in order their emotionally shattered lives. The story is intertwined and connected as a city road movie, and Belgrade is portrayed in a new, slightly different way. A closeness with the characters, with a dose of humor, was of the utmost importance to us”, said Srđan Koljević, screenwriter and director. 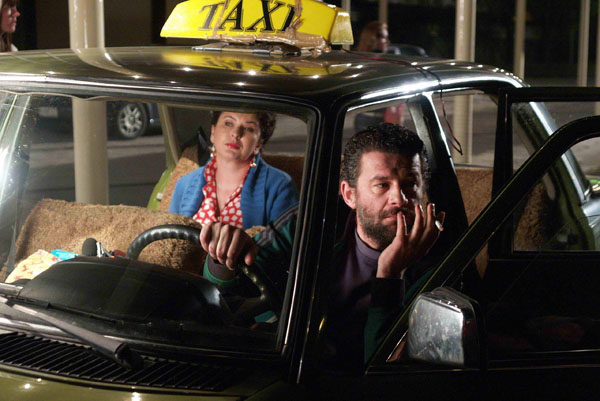 Srđan Koljević is one of the most active directors in the region. „The Woman with a Broken Nose“ is a second film he directed, after his directorial debut „The Red Colored Grey Truck“ (2004) which won 11 international awards. He was a screenwriter and co-writer for 10 feature films, among which are such films as „The Trap“, „Love and Other Crimes“, „The Hornet“ and “Say Why Have You Left Me”.