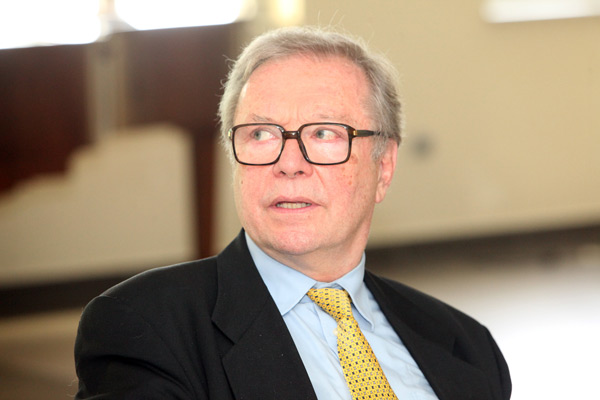 One of the annual board meetings of this world-renowned institution took place at Cinema City International Film Festival. The president of EFA is the renowned director Wim Wenders, the chairman of Board is French producer Yves Marmion, while Deputy Chairmen are German Oscar-winning director Volker Schlöndorff and famous producer and director of the National Film and Television School in London,Nik Powell. One of the fifteen members of the Board of EFA is the celebrated Serbian director and screenwriter Goran Paskaljević. 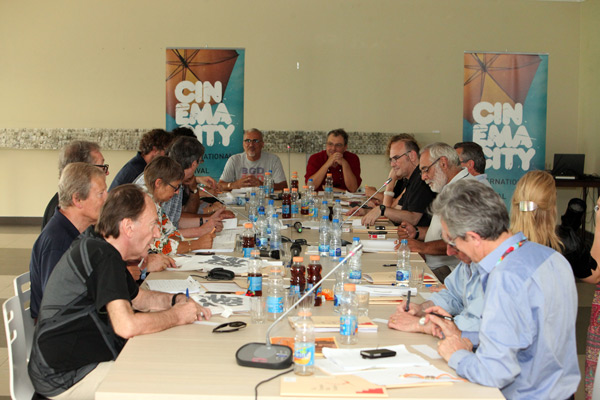 At the meeting of the Board, which was held in Novi Sad, Saturday June 23, it was decided, inter alia, who among domestic film artists is to become member of the prestigious Academy. Much to our delight, we are announcing sixteen names of the renowned Serbian film artists and professionals, new members of the EFA: Darko Bajić, Srđan Dragojević, Dubravka Lakić, Radoslav Vladić, Jelica Đokić, Milena Dravić, Ljubiša Samardžić, Slavko Štimac,Kornelije Kovač, Vera Vlajić, Mirko Beoković, Petar Volk, Božidar Zečević, Tomislav Gavrić, Nenad Dukić and Radoslav Zelenović.

Initially, the EFA had ninety-nine members, but today it brings together over two thousand six hundred film professionals under the common goal of promoting European film culture.

EFAwas founded in 1989 under the name European Cinema Society, when the president of the initiative was the esteemed director Ingmar Bergman. The goal of the Academy is to promote European film culture and protect the interests of the European film industry. During the course of the year, the EFA initiates and participates in a series of activities associated to film politics, economy, art and professional trainings. The apex of EFA’s activities is the annual European Film Awards ceremony.

At the Cinema City Festival the renowned members of the Board and domestic film professionals had the opportunity to exchange their professional experience by supporting the development of modern trends in domestic and European film.