MTV and Cinema City International Film Festival call for the authors of music videos for songs of regional artists first screened in the period from 1.1.2013 until today, to submit their achievements for the competition for best music video 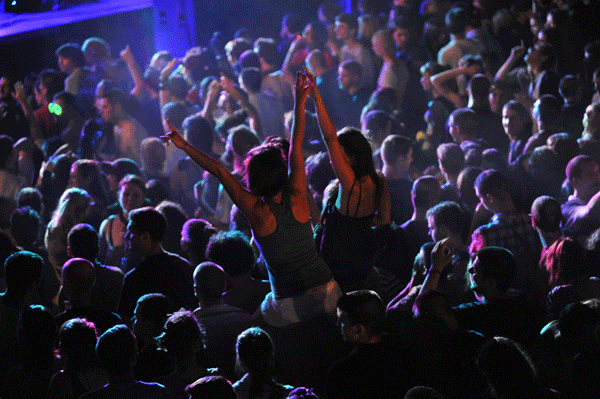 The requirements of the competition are:

- authors of videos must come from one of ex-YU countries (Serbia, Croatia, Bosnia and Herzegovina, Montenegro, Macedonia and Slovenia)

- authors and performers of songs must come from one of ex-YU countries (Serbia, Croatia, Bosnia and Herzegovina, Montenegro, Macedonia and Slovenia)

Application should contain the following materials:

which are to be submitted to the following address:

with note “For Cinema City competition”

The Cinema City International Film Festival will once again be held in June, specifically from June 21-28 in Novi Sad. As before, the visitors will get a chance to see over 100 original film accomplishments at ten city locations, of which the audience best prefers the open-air cinemas. Film programme will be accompanied by great musical performances within the music portion of the Festival, as well as the new programme area – Cinema City Pro, intended for film professionals. In addition to regular awards, this year Cinema City will also present the Ibis award for best music video, in partnership with MTV media company.