Last year’s selector for Up to 10.000 bucks: Vladimir Perisic

At Cinema City 2009 your film “Ordinary People” was pronounced the best within the National Class selection, and in 2010 you again participated, this time as the selector for Up to 10.000 bucks programme. What were the challenges that came with this role and how did you perceive involvement at the festival from this completely different perspective?

Through those short films I got a chance to meet the directors, some of whom were ten years my juniors. It was interesting. I felt close to them, their film tastes, interests, attitudes. Those were their first steps in cinematography and I hope they will soon get a chance to shoot their first feature films. 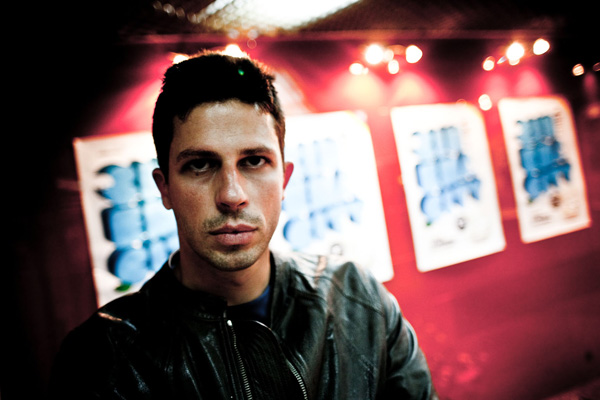 This year, you are once again a member of the festival. You are the selector for a new selection programme. What novelties will you bring to Cinema City 2011?

To Cinema City 2011 I’ll introduce the international selection of debut feature films. All these films were shot using relatively small budget and each has a different way of breaking traditional boundaries or divisions between documentaries and feature films, between film and video art.

With your films “Ordinary People” and “Slumbering Eye” you visited many international film festivals. That being said, how do you see the position of the young film authors here and abroad?

“Here and abroad” doesn’t mean anything. It all depends on society. In more traditional societies, like ours, you remain young until you reach 45. You are a part of an unrecognized minority which has all the obligations and no rights or voice of its own.

This year’s call for Up to 10.000 bucks was officially opened on Friday, March 11 and will last until April 5, and all who wish to apply can do so by filling out an online form at www.cinemacity.org/do10000/.