Film repertoire on the fifth day of the Festival 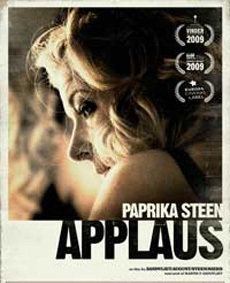 Today at Serbian national Theatre, beginning at 15:30h, those who missed last night’s premiere of “Some Other Stories” will be able to see it. At 18:00h audience can see “The Blacks” from Tribute: New Croatian Cinema selection. “The Blacks” by Zoran Juric and Goran Devic chose for a theme one of the most frequently overlooked and darkest aspects of war in Croatia. Those about whom only timid whispers and rumors could be read in the newspapers, those who were intentionally overlooked by politicians.

At the same location, beginning at 20:30h, audience will have a chance to see Srdjan Karanovic’s long awaited “Besa”. The narrative is set during World War I. Philip, a young Serbian teacher, moves into a small Serbian province to start working as a teacher. He comes with his wife Lea, whom he met during his studies in Western Europe. Since war broke out, he doesn’t succeed in getting a position of a high school principal, but instead goes to join the military. He leaves his young and beautiful wife under the care of Azem, a patriarchal and illiterate Albanian who works as a school custodian. Azem gives Philip his solemn oath, “besa” (in Albanian tradition “besa” is a solemn oath that must be kept regardless of anything) that he will look after Lea and see to it that nothing happens to her. Two people of entirely different religious and cultural upbringing are forced to cohabitate in an abandoned school while the war keeps raging in the background. Their relationship evolves from hatred and misunderstanding until it becomes not just mere tolerance, but a unique friendship that gradually grows into a form of a love connection, which is considered forbidden on so many levels. Unexpected feelings of love between Lea and Azem will bring into light numerous dilemmas and question the moral codex of “besa”, an oath one must keep even at the price of one’s own life. 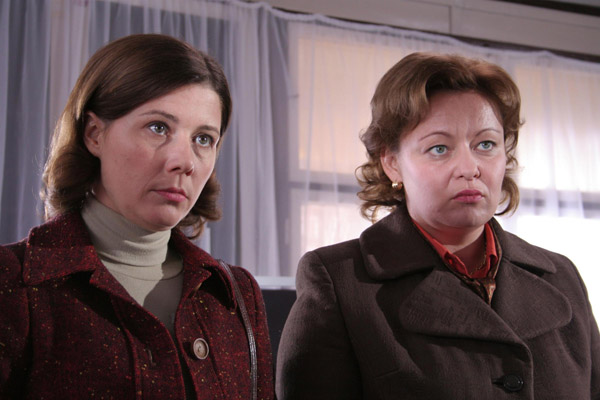 23:00h time slot is reserved for another film from Tribute: New Croatian Cinema, Dejan Acimovic’s “I Have to Sleep, My Angel”. It is a family drama with chapters of collective Yugoslav experience, which deals with a destiny of multinational family living in the seventies, in a period of active Titoism. The story is placed in a small Herzegovinian town. Here lives Goran, a young boy, whose father is a Croat, and mother is Serbian and whose extensive family comprised of Orthodox Christians, Catholics and Muslims, who more or less live without discord under the strict supervision of communist grandfather. At the beginning, Goran faces all the common denominators that can be expected from a nostalgic post-Yugoslav retro film (way of life, prophetic basketball games, Tito’s speeches…). Gradually, Acimovic guides the story further and deeper into a complex divorce drama observed from child’s point of view. Script is signed by Acimovic’s sister Tanja, who is also film’s chief producer. 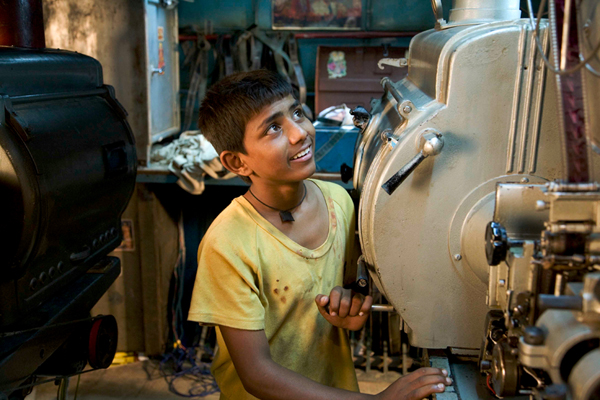 Starting at 21:15 at Katolicka porta open-air cinema audience will be able to see a premiere of “Applause” from Exit Point selection. Danish film “Applause” by Martin Pieter Zandvliet deals with subjects of alcohol and actor (in this case actress), life’s reality and actor’s fantasy, says Dubravka Lakic, programme selector. A brilliant Danish diva Paprika Steen plays a lead role and many say she delivered a role of a lifetime. 23:15h is a perfect time for yet another premiere, this time it is a modern Indian comedy “Road, Movie” by Dev Benegal. This is an exciting drama with elements of adventure, comedy and romance, which follows an odd group of fellow travelers for whom this voyage brings an unexpected transformation, especially for the lead hero who discovers love, life and mirth on an Indian highway. 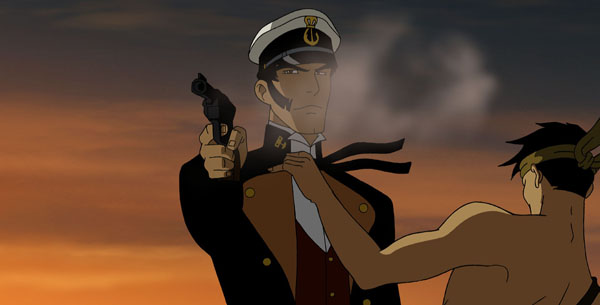 Tonite at 20:00h, Tribute: Austrian Cinema will present at Youth Theatre’s Main Hall Ulrich Seidl’s “Import/Export”, nominated for Golden Palm at Cannes Film Festival 2007. The film deals with relations between east and west, capitalist society and society in transition presented via two parallel destinies happening at the same relation, only in opposite directions. In case you’ve missed yesterday’s screening of Corto Maltese – Celts, you can see it in Main Hall at 22:00h. At small hall, beginning at 18:00, you can see “Liberation in 26 pictures” from Cinema City Shorts selection. Right after that is a repeat of “Electrically Powered Music”, a documentary on one of the most popular musicians from former Yugoslavia, Momcilo Bajagic Bajaga and his band, Instructors. As before, time slots after 21:00h are reserved for films from Up to 10.000 bucks selection. These films prove that budget isn’t necessarily the key factor of quality. Tonite you will be able to se “Guilty”, “Edmund in Knezevac”, “An Encounter” and “Thursday”.

At 20:00h come to see Al-Daradji’s documentary called “War, Love, God & Madness”. This terrifying documentary is a story behind making of “Dreams”. It was produced by “Human Film” and supported by Göteborg International Film Festival fund and gives a disturbing insight into inhuman conditions and circumstances under which film crew created this multiple winner film. At the same location, starting at 22:00h, you can see Petar Protic’s recommended 1958 classic “Mon Oncle”.