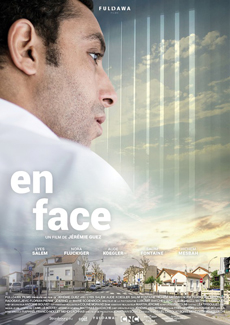 Synopsis:
After years of clandestine life in France, Ali succeeded to start a family and to fit in the French way of life. His life is disrupted when undocumented workers move in the house in front of his.
Director:
Screenwriter and writer of mystery novels, Jérémie Guez grew up in Nantes before his studies in Paris. At the age of 16, he started to write "Paris la nuit". Fascinated by the north districts of Paris - Pigalle, Barbès, Belleville - cinema, and american black litterature, Jérémie Guez blends documentary writing with fiction. He received the SNCF Polar Prize for this book in 2013. He participated to the writing of a french biographical movie "Yves Saint-Laurent", directed by Jalil Lespert and released in January 2014. 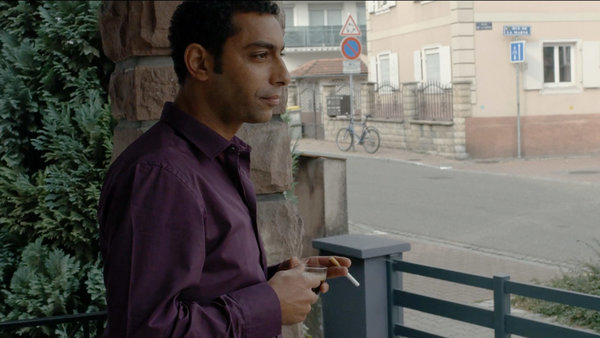