Tribute to Israeli Film selection will present some of the best contemporary films of the Israeli cinema. This selection will let you explore quality Israeli films and original artistic expression.

Festival goers will have the opportunity to see The Band’s Visit, Eran Kolirin’s exceptional debut feature that was screened at festivals across the globe to universal acclaim and numerous awards, including two at the Cannes Film Festival, and Footnote another winner, which also snagged the Academy Award nod for Best Foreign Language Film of the Year. 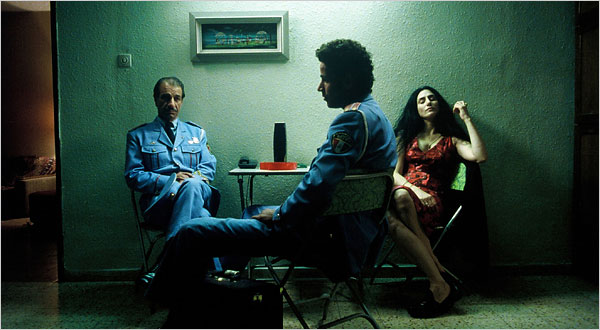 Avi Nesher’s The Matchmaker will give us unique insight into the teenage years, while Things Behind the Sun will introduce us to a complex and emotional family saga.

Rama Burshtein’s elegant and layered Fill the Void is a chance to take a peek into the hermetic world of Orthodox Jews and their way of life. Being and Orthodox Jew herself, the director had a privileged access while shooting this film, which took three years to make. 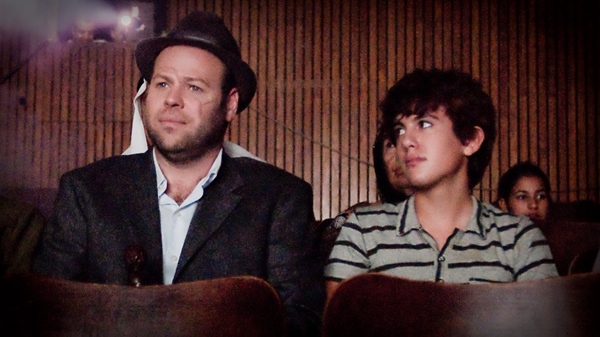 Tribute to Israeli Film will also present one short film, How I Killed Rabin. This excellent feat, signed by Michael Alalu will introduce us into the world of young Itmar, whose life takes a tumble after the death of Freddie Mercury.

These six award-winning films that delighted the audiences of major international festivals are coming to this year’s Cinema City. Join us in front of the big screen to see the crème de la crème of Israeli cinema.