New edition of Cinema City Film & Media Festival will be held from June 18 to 25 2011. During those eight festival days, Novi Sad will again become cinema city and significant festival centre with rich film, music and academic programme with numerous guests from the world of cinematography. 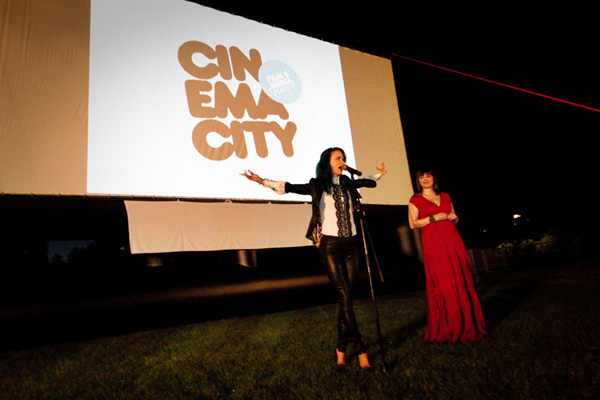 Previous edition of the festival, which lasted from June 5 to 12, was marked with guest appearance of famous American actress and singer Juliette Lewis who opened festival’s film programme on June 5th and later performed at music opening of the festival at Petrovaradin fortress. 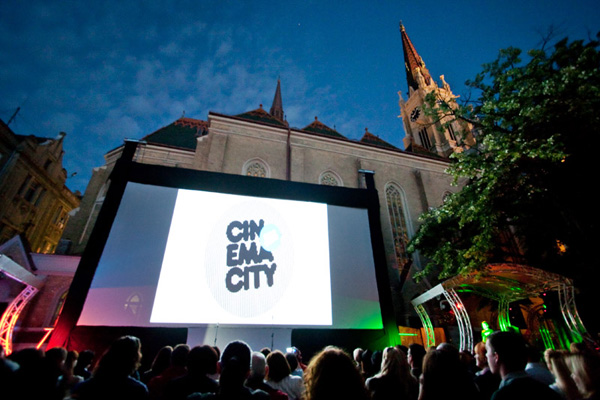 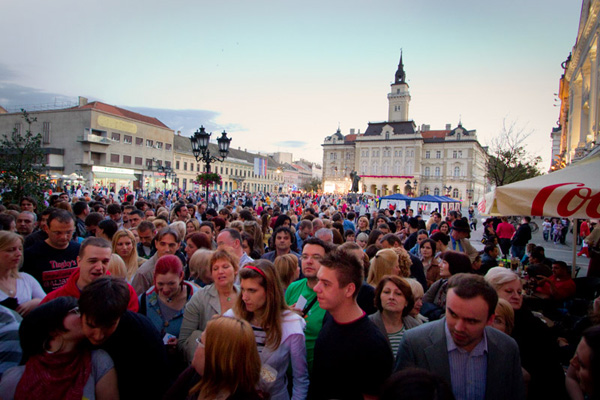 This year, Cinema City was visited by more than 80 000 viewers, who had this uniquely original opportunity to enjoy some of the best achievements of the seventh art, immersed in uniquely original mood of the festival.