Call for Up to 10,000 Bucks Successfully Closed – Record Number of Entries

500 Applications Received from All over the Globe

The call for Up to 10,000 bucks selection for the ninth edition of the Cinema City festival is officially closed. During the call, which lasted from the 15th of April until the 5th of May, 500 film accomplishments (feature, documentary and animated) applied from all over the world. We are proud to announce, this is a record number of entries for the Up to 10,000 Bucks program since its beginning. 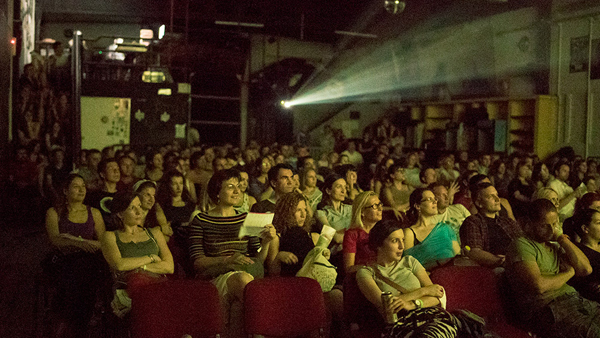 We would like to thank all the authors, production companies and schools which submitted their films. The final film selection will be published on the official website of the Cinema City festival. See you @ #CinemaCity2016.