The Fresh Danube Films project has been presented at the Crossing Europe festival, one of the most interesting European festivals dedicated to young film authors and indie production. The Fresh Danube Films project is supported by the European Cultural Foundation and is a product of cooperation between the following festivals: Cinema City and Free Zone from Serbia, DORF from Croatia and Crossing Europe from Austria. The goal of the project is to promote authors of first and second films and to create a network of young film professionals, festivals and institutions from the Danube region.

The festival in Linz, which was held from April 23 to 28, screened the total of six films from the Fresh Danube Films: Talea (Katharina Mückstein), Forever Not Alone (Monja Art, Caroline Bobek), A Letter to My Father (Damir Čučić), Sonja and the Bull (Vlatka Vorkapić), The Face of a Revolution (Vladimir Milovanović) and Redemption Street (Miroslav Terzić). 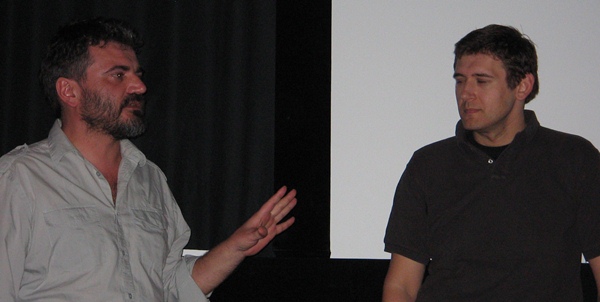 The screenings were followed by Q&A, at which time the visitors of the festivals had an opportunity to talk with authors of the film and the lead actress from “Sonja and the Bull” – Judita Franković. Immediately prior to the screenings of “Redemption Street” and “The Face of a Revolution”, Ivana Todorović (Cinema City IFF), coordinator of the Fresh Danube Films project, introduced the festival audience with the purpose of the project and what it signifies to young film professionals and film industry of the Danube region. 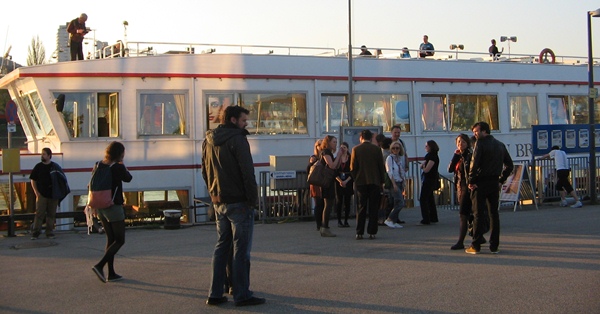 Film professionals, journalists and other notable guests of the Crossing Europe festival also had a chance to find out more about the project at the promotional Fresh Danube Films event that took place on Thursday, April 25, on a ship that set sail on the Danube, the river that geographically and culturally binds together the participating countries of the Fresh Danube Films project.