The winner of San Sebastián within Exit Point selection 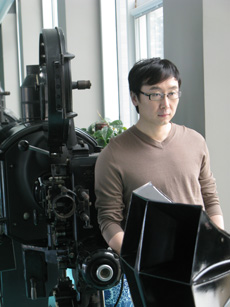 The story takes place in China, in December of 1937. The country is at war with Japan and Japanese troops reach Nanjing. During next few weeks of bombing, all city officials flee the ruined city. Lu, a charismatic Chinese general, leads his troops into defense of the city, street by street. They have very little ammunition left but despite that they refuse to abandon their posts. Mr. Tang optimistically tries to save his family hiding them in International security zone, where a great number of Chinese civilians found refuge. Miss Jiang, a young Chinese teacher, is aware of her mission – a mission to save as many people as she can. The Japanese take over the city and the occupation begins. Japanese soldier, Kadokawa, a quiet and romantic soul, watches with horror all the atrocities the war brings. While hell creeps into Nanjing, everyone’s trying to survive in a city where one truth stands as obvious; dying is easier than living.

According to Dubravka Lakic, programme selector, this superbly shot black-and-white film is a magnificent and ultimately cruel saga on ruthlessness of war and its victims. City of Life and Death is based on historical facts, especially events of 1937 and on testimonies of rare surviving witnesses of the operation called Rape of Nanjing (or Nanjing Massacre) during which 300.000 Chinese civilians were murdered and 20.000 to 80.000 women were raped by soldiers of Imperial Japanese Army. Chuan’s film swings from superbly directed war spectacle to a dramatic, impressionistic portrayal of everyday life in destroyed city. Also, film counts in moments of moral dilemmas which naturally impose themselves during times of war. All participants in these events, including cruel occupiers, have a human face, human faults and virtues, needs for moments of happiness and a desire to live. From all that a truly complex film came into being, exciting and shocking at moments, equally important for both China and Japan and for all those wounds that still hadn’t healed. 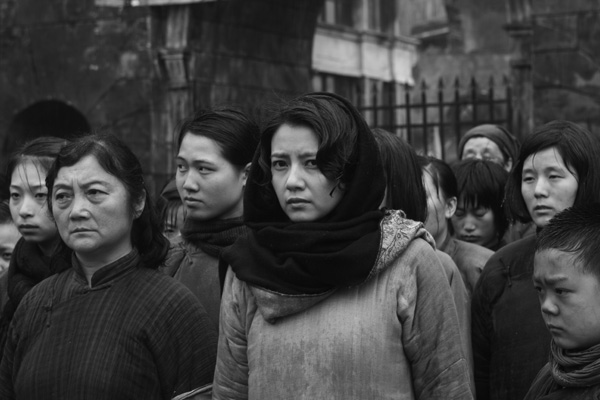