Synopsis:
Muhsin a simple man who lives in an old house. One day, while he's watching the news on the television, he sees his own mugshot. The reporter claims that Muhsin is the head of a terrorist group.
Director:
Emin Akpınar is a short film maker. He worked on several films, documentaries and TV series as a director’s assistant, and camera operator. His practice also includes writing and photography. 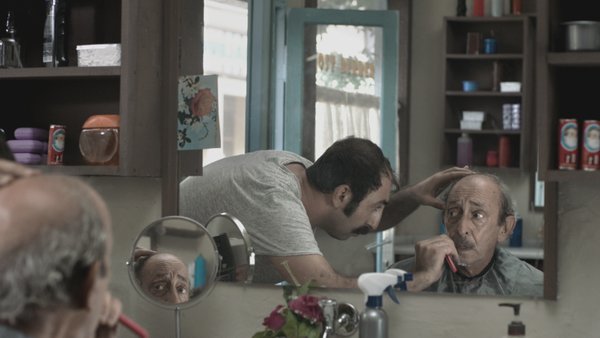