From June 18-25 in Novi Sad, Cinema City international film festival will present the audience with over 60 premieres, among them exclusive premieres of domestic features. One of them is Misa Radivojevic long awaited film “How I Was Stolen by the Germans” which will premiere on Thursday, June 23rd. This is Radivojevic’s 16th film so far. It will screen within National Class selection which brings latest achievements from domestic cinematography. 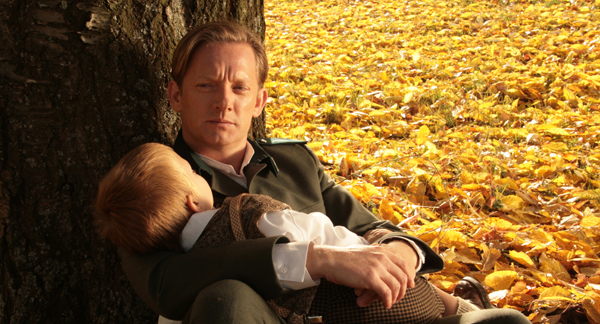 “How I Was Stolen by the Germans” is an autobiographical drama, a final installment in a trilogy, following “Awaking from the Dead” and “The Reject”. Radivojevic reflects on the subject of autobiographical elements in the film: All the “memories” in the script are my personal recollections. All of it did “happen” to me and to people around me… These “memories” perhaps contain frills and laces, a decorative button here, a hem there, all trinkets used not to embellish or falsify, but to make memories more film-like, for film is above life.

From the year 1991, the film takes us back to the World War II period, through several large flashbacks of the main character, Alex, played by Svetozar Cvetkovic. He tells his childhood story to a six year old girl Romi, whom he is trying to leave with Social Services. His communist-oriented family neglects him, while musing on the idea of saving the world. The boy’s wellbeing largely becomes a task of a German officer Werner, played by the Scottish actor Douglas Henshall. Describing his childhood point of view, Radivojevic remembers: I lived and grew in hell, but for me it was paradise – I didn’t know it was war, I thought it was life… Surrounded with my family’s indifference and selfishness and humbled by love and affection of a stranger – the German officer. The story told in flashbacks is woven around a relationship between the German officer and the boy’s mother, played by Jelena Djokic. After considering his childhood, Alex starts reevaluating his decision to abandon Romi. 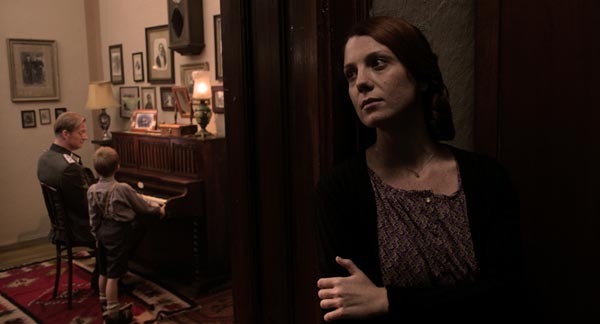 Milos Radivojevic is the author of some of the most significant works of national cinematography, like “This Crazy World of Ours”, “The Promising Boy”, “Living Like the Rest of Us”, “Una”, “Awaking from the Dead” and “The Reject”. He won over 100 recognitions in Yugoslavia, later Serbia and abroad. He is a winner of the Golden Lion at 1970 Venice Film Festival, a Bronze palm from Valencia, Golden, Silver and Bronze Arena at the former Yugoslav film festival in Pula, as well as the Aleksandar Lifka award at Palic Film Festival. International Film Guide, “Breakdown” holds place within top 10 films produced during 1979/80. Radivojevic was art director at Avala film, during the late 80s, a very prolific period for this production company, having produced and coproduced over 20films. He is a tenured professor at Faculty of Dramatic Arts. 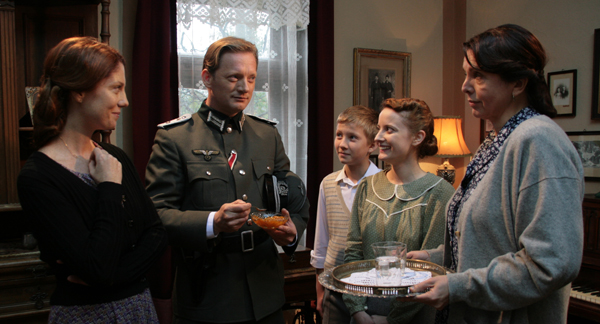 “How I Was Stolen by the Germans” is a continued cooperation between Radivojevic and Svetozar Cvetkovic, which started with the 1994 feature “Ni na nebu ni na zemlji”. Cvetkovic repeated his role of a producer, with Testament Films production company. The film is coproduced with production companies from the region – Atalanta, Ljubljana, Jadran Film, Zagreb, Magic Box, Shop24direct, Novi Sad, Concept films, Belgrade, Cine Labs, Beograd i Mapa, Podgorica.

“The Promising Boy”, one of Radivojevic’s cult classics was screened last year within the Planet Rock selection. This year don’t miss the world premiere of “How I Was Stolen by the Germans” brought to you by Cinema City!