Electric Atmosphere of the First Day of the Festival: We Keep on Rolling in the Same Manner

Cinema City 2016 – See You in Chinatown and Limanski Park

The Cinema City 2016 Day One will be remembered for the screenings filled to the brim at all festival venues. The audience was particularly eager to see the films One Week and a Day, which had also had a successful screening the Cannes Film Festival, Mladen Kovačević’s documentary Wall of Death, and All That, and music-themed movies Paco de Lucia: A Journey about the life of the legendary eponymous flamenco guitarist, and Lemon Tree, a film about the first band of the legendary Milan Mladenović. 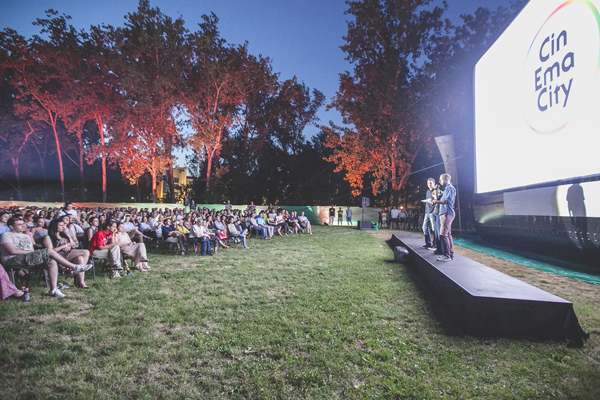 The first day of the festival was marked not only by a superb selection of movies, but also by our excellent music program – the concert of the fantastic Jinx satisfied the expectations of their many fans in Novi Sad, who reveled in the contagious rhythms and melodies of this spectacular performance.

After the Festival Director Milos Ignjatović, Program Director Milan Stojanović, and Project Manager and PR of the festival Mina Padežanin officially opened the festival, the Youth Jury welcomed the audience in the Amstel Open Air Cinema in Limanski park. The Youth Jury is a group of bright high school students from Novi Sad, whose main task in the next seven days of the festival is to watch and evaluate the entries in the Up to 10,000 Bucks section. 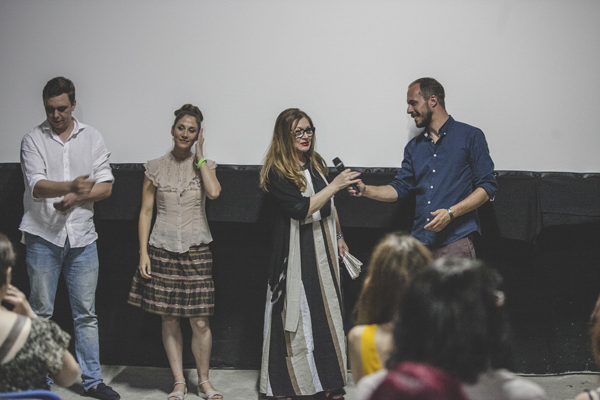 Tonight, we set off together to explore new festival adventures. The festival visitors will get to see another portion of excellent movies, and have a ball at a party hosted by VKSHN in the Firchie Think Tank Studio, which starts at 11 P.M.

Day 2 is right ahead and we keep on rolling in the same manner!

We wish you an unforgettable film and musical experiences @ #CinemaCity2016!