One of Cinema City’s most attractive locations is open-air cinema at Katolicka porta. Today it will mark the opening of the Festival with one of the most provocative films ever – “Exit Through the Gift Shop”. It is a controversial alternative epic tale about a hero of the underground art world, the famous and mysterious graffiti author, Banksy. The film screened at some of the most important world festivals and reaped numerous awards. The screening starts at 21:15h. 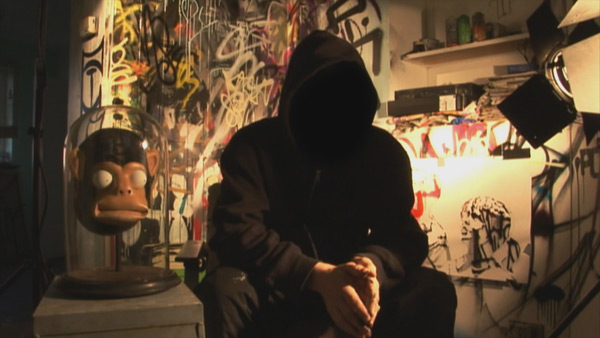 Banksy is one of world’s most significant graffiti authors, whose works can be seen from New Orleans to Palestinian West Bank barrier. A fierce protector of his identity, for obvious reasons, Banksy successfully eluded all attempts at catching him in the act. The film follows an eccentric French merchant who tries to find and record Banksy, who instead turns the camera towards the author himself creating spectacular results! This unusual documentary is composed of exclusive shots of Banksy, Shephard Fairey, Invader and other notorious artists, presenting their work and interviews. 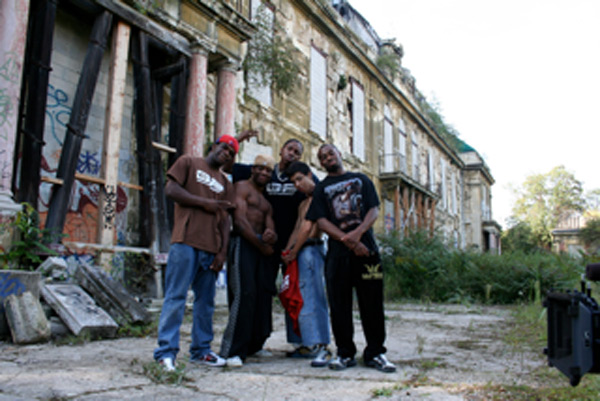 At the same location, starting at 23:15h you can see “The Furious Force of Rhymes” and find out how big of an influence does hip-hop have on society. The film proves that music dissolves barriers between people and becomes a universal language of understanding. It is a startling and provocative film which, using messages of hope and reconciliation, proves how just one music genre can connect people, despite their differences. At times buoyant, emotional, funny, this film is a fiery crossing of politics and art.

On this first day of Cinema City, enjoy film adventures at Katolicka porta!