Although packed with interesting screenings and premieres across town, we couldn’t resist but to single out several premieres that we think deserve special attention.

Another novelty selection opens today at the Cultural Centre of Novi Sad. It is the Hungry Days selection which presents authors’ debut films from all over the globe. This evening, starting at 21h, don’t miss the first film from this selection – The Lord’s Ride. Jean-Charles Hue directs this story which takes place in a small Gypsy community. There lives Fred with his brother. Fred “works” as a car thief, while his brother does his best to resell them. His life routine is interrupted by the sudden appearance of a mysterious character. It turns his life upside down. His newfound faith brings him into conflict with his family and “working” habits. 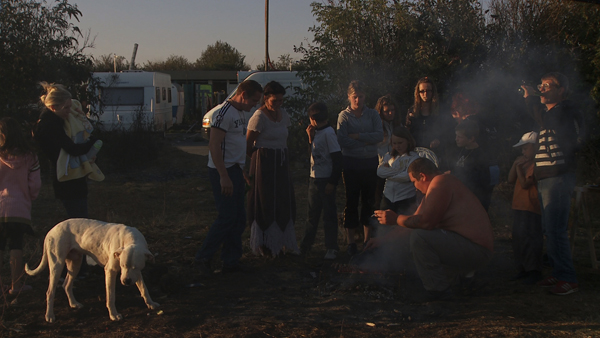 It you consider yourself a movie buff then you don’t wanna miss For the Love of Movies: The Story of American Film Criticism. The special screening of this documentary is in Arena Cineplex, hall 2, beginning at 22:30h. This film is the first documentary to dramatize the rich history of American film criticism, from the raw beginnings before The Birth of a Nation to the current battle for audience between youthful website populists and the veteran print establishment. Directed by the Boston Phoenix critic, Gerald Peary, For the Love of Movies offers an insider’s view of the critics’ profession, with commentary from some America’s best-regarded reviewers. We are happy to announce that the director himself will be attending the premiere, after which you will be able to participate in Q&A with him and Dubravka Lakic, programme selector for the Cinema City festival. 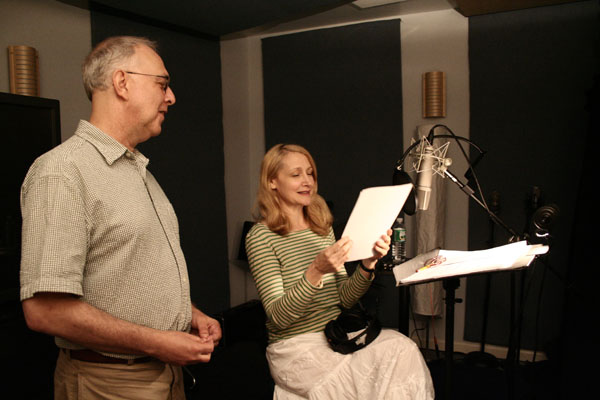 At Katolicka porta, beginning at 23:15h comes another premiere from the Nobarcode selection. Nicolás Pereda’s multiple winner “Summer of Goliath”, part comedy part drama, is an elegant collective portrayal of Mexico’s marginalized community. The story follows Teresa who, shocked by her husband’s sudden departure, embarks on a mission to find out what happened. Instead of finding answers, her mission becomes a journey through the streets and homes of the people she meets. Blending fiction and documentary, her wanderings portray the town and its inhabitants. Constructed through characters and the village’s corporeal landscape, we drift with Teresa through spaces and people suffering the effects of lost loved ones, broken promises, disconnection and eternal longing.