For the first time in our country we will have a 3D open air cinema. It will be a part of the Arena 3D Open Air located in the alley behind the Arena Cineplex movie theatre. This review part of the Cinema City festival is realized together with the Arena Cineplex movie theatre. A combination of films inspired by comic book classics and some of the iconic films realized in 3D technology will be the main focus of the programme at this location.

Ten film hits shot in 3D will be screened during five days of the festival – “Turbo”, “Iron Man”, “Man of Steel”, “Wolverine”, “Planes”, “Pacific Rim”, signed by renowned Mexican director Guillermo del Toro, “Star Trek”, “World War Z”, “The Great Gatsby”, an adaptation of F. Scott Fitzgerald’s novel set in 1920s, in which Midwesterner Nick Carraway is fascinated by the lavish world of his neighbour Jay Gatsby, and “One Direction”, which will be screened at the Cinema City festival after its world premiere. 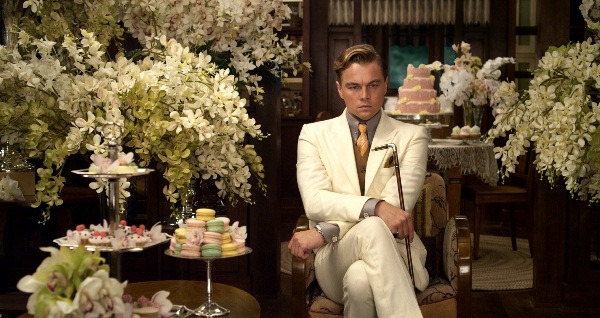 This film follows the evolution of the band “One Direction”, which first came into the spotlight on the British reality show The X Factor in 2010, when each of the singers competed separately. At the proposal of the jury they formed a band and won third place in the competition. Subsequently the band signed a contract with Simon Cowell, who became their manager. This film is a story about the boys who became one of the most popular bands ever. Tickets for these screenings will be priced at RSD 350, glasses included. 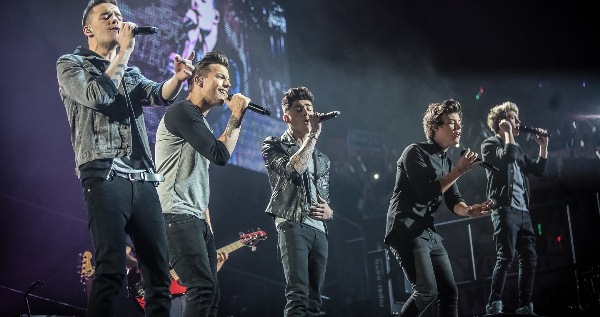 NIS Company provided support to the CINEMA CITY festival, as part of the Public competition “Together for the Community” and programme of socially responsible business aimed at the development of local communities. This competition was announced on the territory of 10 towns and municipalities in which NIS does business. The project is being implemented for the fifth consecutive year.

By supporting the CINEMA CITY festival, this company wishes to promote art and artistic values, primarily young and talented artists.

Ticket sales for festival screenings will start on Thursday, August 15.

Tickets in presale (August 15 to 26) can be purchased in Gigstix (12, Kralja Aleksandra St., Pariski magazin) from 10am to 6pm on work days and 10am to 3pm on Saturdays.

The tickets for Arena 3D Open Air will be sold only in the Arena Cineplex movie theatre, and will be priced at RSD 350, glasses included.

During the festival (August 26 – September 1) you will be able to purchase tickets at Gigstix until 3pm, and from 4pm at every location.