Cinema City in June once again!

The Cinema City International Film Festival will once again be held in June, specifically from June 21-28 in Novi Sad. As before, the visitors will get a chance to see over 100 original film accomplishments at ten city locations, of which the audience best prefers open-air cinemas. As is tradition, the film programme will be accompanied by great musical performances, as a new programme area – Cinema City Pro, intended for film professionals.

After being organized in August of last year, Cinema City is once again scheduled for June, namely from June 21-28, during which time the audience will have a chance to see a variety of films and accompanying programme at numerous indoor and outdoor locations. The programme of the Cinema City festival is divided into three programme areas: Films, Pro and Music. 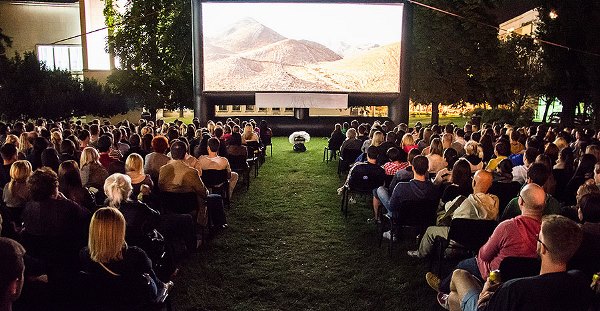 Cinema City Films will be presented through 10 domestic and foreign selections. Novi Sad cinemas and open-air locations will screen over 100 films, many of which representing the latest feats of the filmmaking industry. National Class, one of Cinema City’s competition selections, will present latest achievements of domestic production, while another competition selection Up to 10,000 bucks will present films from all over the world, which had been produced with a budget of less than 10,000 $. Once again this selection broke its own record in the number of films that applied. Most anticipated review programmes are 360° selection with its pick of most original accomplishments of indie production, Fresh Danube Films, with its debut films signed by young authors from the region, and [email protected] with a choice selection of most notable documentaries from the international documentary film festival Beldocs. As before, Cinema City will share its pick of music films within its Planet Rock selection, excellent short films in CC Shorts, as well as retrospectives of foreign and domestic film artists and cinemas and, of course, special screenings.

The novelty in this year’s programme is Cinema City Pro, which is intended for film professionals from the country and the region. This part of the festival matured over the years, since the festival has always strived to create a strong educational platform for young film artists, and become a meeting point for them all; a place where they can connect and establish a cooperation. As a comprehensive platform for creative exchange and meeting of professionals from the film industry, Cinema City Pro will bring together artists of different ages and from different backgrounds within two programme directions: Cinema City Industry conference programme, and Cinema City Campus, an innovative laboratory for students and young artists from the country and the region. 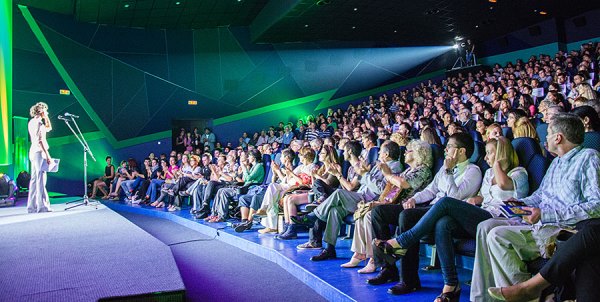 Cinema City will stay true to its tradition of organizing the opening and closing parties, and various music events, which are this year consolidated under one programme – Cinema City Music.

Another novelty is the establishment of the Danube Festival Network, which is comprised of three festivals – EXIT, Mikser and Cinema City. These festivals have recognized the potential that creative industries have on transforming the cities into attractive tourism destinations, and rekindling their creative economies. Through activities such as workshops, conferences and special programmes for the media, this network promotes the ever-growing potential that the festivals have on tourism development and economic revival. Further activities of this project, which is supported by the EU and the Austrian Development Agency (ADA), will be carried out at this year’s Mikser Festival in June.