For the last four days of the Cinema City festival, Novi Sad has proved its love for the high-quality film and art. Screenings packed to the brim, films lauded with thunderous applause, people picking their favorites from the festival repertoire, and discussing and recommending each other which movie to see – these have been the major preoccupations of the festival audience in our film and art oasis – Chinatown and Limanski park. Another exciting festival day is right ahead – and we are waiting for you! 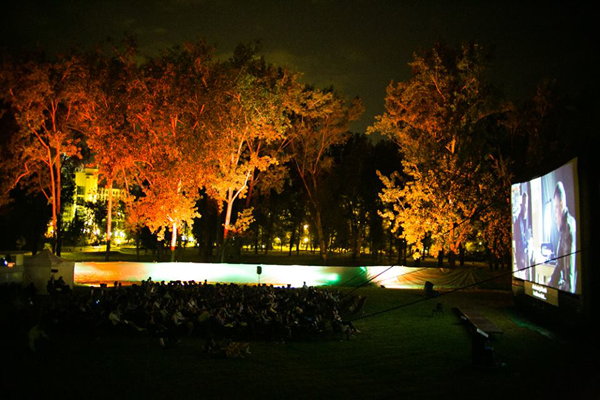 Without a trace of fatigue, still overwhelmed with the same enthusiasm for the finest selection of films and unique Cinema City experience, we move towards the fifth day of the festival, which opens at 6 P.M. in the Indoor Cinema, with a Jan Gasman film Europe, She Loves. This film takes us to the periphery of the continent, following four couples who struggle with economic, interpersonal and private problems. The chances that everyone will find in this film a character to identify with are innumerable. In the same spot, starting at 8 P.M. the audience will get to see the animated documentary Four Passports, by Mihajlo Jevtić, a story about emigration, Yugoslavia and personal ways of getting around in such a space and such a time. 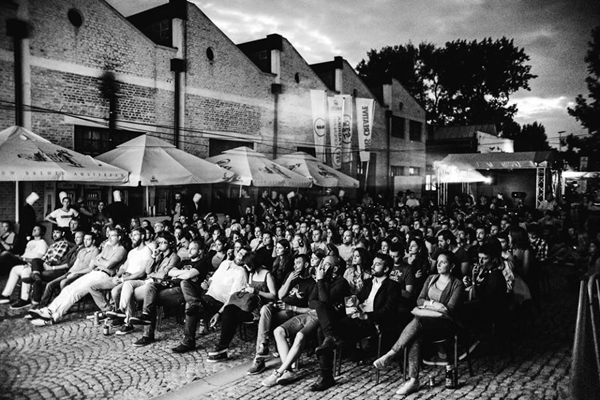 The film California, a cinematic exploration of the problems of adolescence as seen from the perspective of Marina Person, which, besides the excellent storyline and acting, also features an exquisite soundtrack, is on at the Amstel Open Air Cinema tonight. After California, at 11 P.M., the audience will have the pleasure to see Eva Nova, a film by Marko Škop about a once-famous actress and recovered alcoholic seeking for a second chance in life. 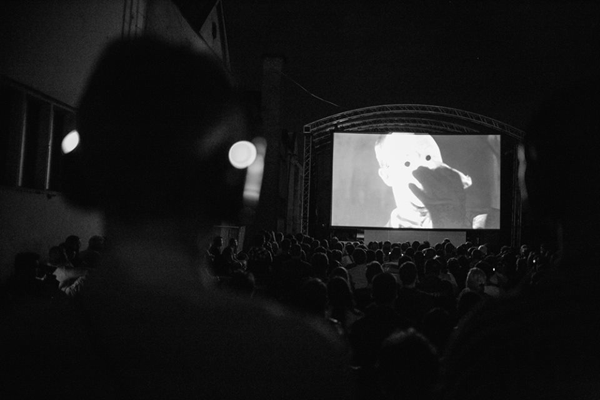 The eagerly awaited Novi Sad premiere of a Momir Milosević film Open Wound is coming to the big screen of the SKCNS Fabrika Open Air Cinema tonight at 9 P.M. This is a narrative about a friendship between two girls, and their struggle to be different while living in a monotonous environment, which, according to the words of selector Petković, was produced in the best manner of David Lynch. The film stars Milena Đurović, Open Wound being her acting debut, and the young Jelena Puzić (Next to Me, Humidity), who both delivered outstanding performances. 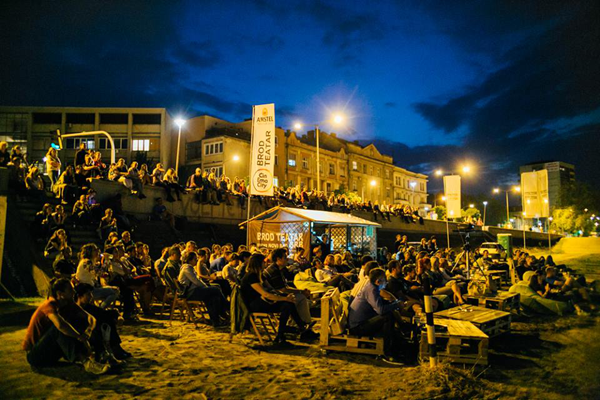 At 11 P.M. the audience will have an opportunity to see the short film Don’t Pull the Shades Down, directed by Nemanja Babić, about the exceptional Novi Sad’s own Street Musicians Festival. On this occasion, the organizers of both the Street Musicians Festival and the Cinema City Festival will jointly address the audience to announce the creative collaboration which will be realized in the upcoming period. After the screening of Don’t Pull the Shades Down, Zvonimir Rumboldt’s Half a Century Disco is taking us on cinematic party round the Zagreb discotheques, while also giving us a glimpse into the French clubbing life.

Do check out the Up to 10,000 Bucks entries All About the Kids, Persisting Dreams and Infernum, These films, enchanting in their simplicity and humor as they uncover the eternal truths, are on in the Indoor Cinema, starting at 10 P.M. The 11 P.M. slot is tonight reserved for the postponed screening of the film WiNWiN. 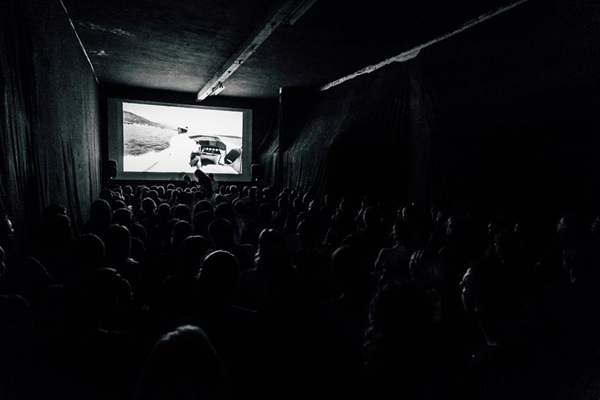 We have prepared a special treat for all those who love and admire the music and art of the West Berlin of the 1980s: the documentary B-movie: Lust & Sound in West Berlin, a testimony to this culture and a peak into many details from the lives of the big stars who started their careers there, arrives to the Firchie Think Tank Studio tonight at 9 P.M. After this fantastic cinematic achievement from the Planet Rock selection, FLIP takes over the wheel to throw another Cinema City party.

The reprise screening of the film Incarnation, by the young Filip Kovačević – which had a spectacular world premiere in the filled-to-the-brim SKCNS Factory Open Air Cinema last night – is scheduled for tonight at 9 P.M. in the SKCNS Brod Teatar. The best low-budget films screened yesterday as part of the Up to 10,000 Bucks section will also be reprised tonight in the SKCNS Brod Teatar, starting at 11 P.M.

Followed by the high-quality films, excellent music and positive energy, we are stepping into the fifth day of the festival!