While choosing films for the 360o selection, I kept in mind what audience will like; identifying with characters, recognizing themselves, sympathizing with those they feel close to etc. That is why I chose films that are dear to me – films about ordinary people pursuing ideals, love, promises, short-breathed pleasures or solutions, victories and accomplishments in yet another day on this “great blue ball” of ours.

This selection contains only trace amounts of fantasy, it does not spend money on overabundance of trinkets, does not prolong the dramatic nor does it offer auteur composition in order to hide plagiarism of style or dramaturgic impotence. This is why you will get one amateur filmmaker with a big heart (El ambulante), one aged hobo who snaps before corruption and crimes of a single man (Hobo with a Shotgun), a group of homophobic virtual dreamers in Buenos Aires (Medianeras), a lonely and befuddled professor of English under an overcast European sky (Uber uns das All), one Korean refugee in a devilish adventure in Paris (Night and Day), one brother whose love for his sister trumps even death (Enter the Void) and finally, a lush gallery of our fellow men which will stand testimony to what it was like to be alive on July 24th 2010 (Life in a Day). 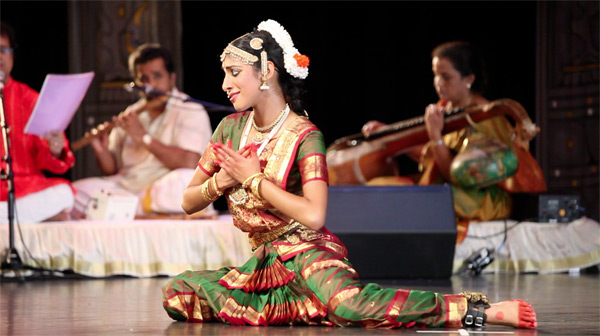 This is the selection whose real effect will sink in during those moments of clarity between film’s ending and recommencing of reality. It is a precious moment in cinematography where memories are made and life starts looking a bit better, film-like, even dream-like.